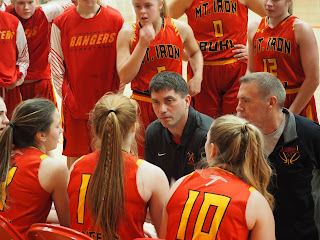 The busiest basketball coach in Minnesota reached a big milestone Friday when the Mountain Iron-Buhl boys team defeated Lakeview Christian 90-61 in Mountain Iron. The victory was the 500th for MIB coach Buffetta; he has coached the MIB girls for 23 years and is in his second season as the head coach of the Rangers boys basketball team.

I wrote about Buffeta’s dual coaching roles in December 2019. You can read that story by clicking here https://old.mshsl.org/mshsl/johnsjournal.asp?index=77 and scrolling until you see this headline: One Coach, Two Teams: A Busy Season at Mountain Iron-Buhl.

--Parkers Prairie girls basketball coach John Noga is on the verge of 600 career victories. The Panthers lost for the first time in seven games this season against Hancock in a battle of unbeatens, 37-35 on Saturday. They will host Brandon-Evansville on Thursday.

--Congratulations to Wayzata boys hockey coach Pat O’Leary on his 150th career victory. The Trojans defeated St. Michael-Albertville 8-2 on Saturday, giving them a record of 5-2. Wayzata will play at Edina on Thursday and at home against Eden Prairie on Saturday.

--There was a special moment for the Proctor boys basketball team on Friday when the Rails hosted Greenway. Proctor senior Nick Jauhola suffered a broken leg during the football season and is still recovering from that injury. But in an agreement between both teams, Nick was able to be in the starting lineup and score a basket. Good job by both teams. 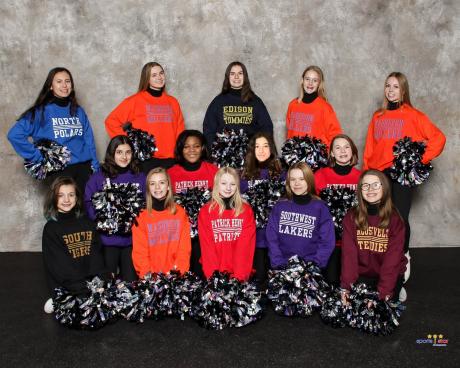 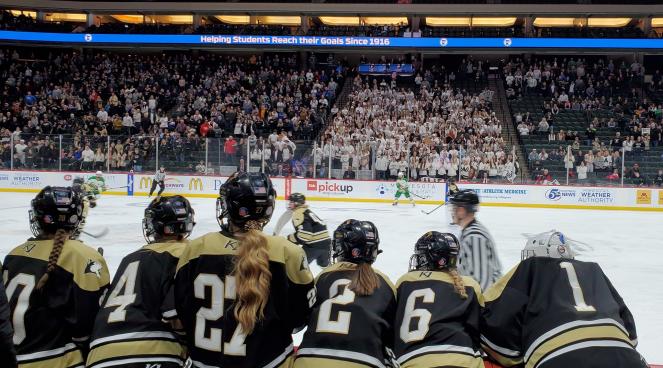 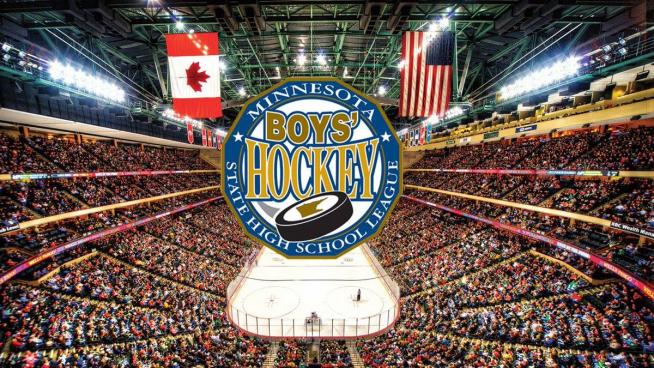 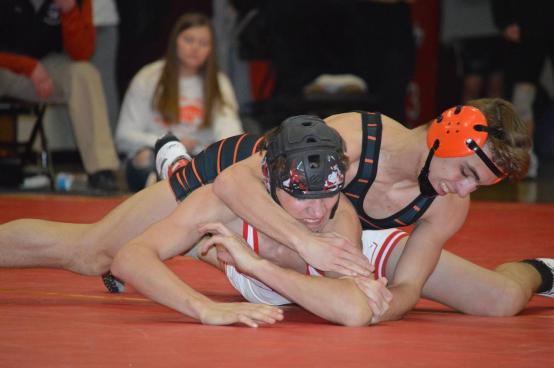