The Board of Directors is the governing body of the MSHSL and consists of 22 representatives from a variety of regions and organizations. Board members serve a four-year term.

Each board member serves on a committee appointed by the President and approved by the Board of Directors. There are five Board Committees: Executive, Audit/Finance, Eligibility, Marketing and Communications, and Education and Leadership. 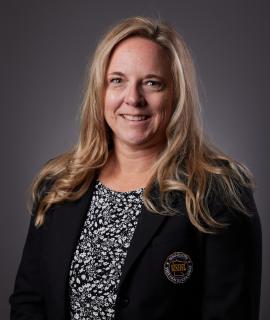 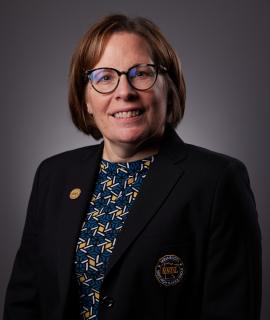 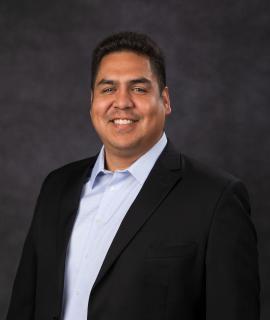 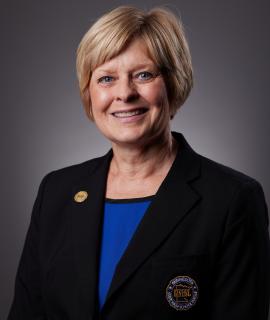 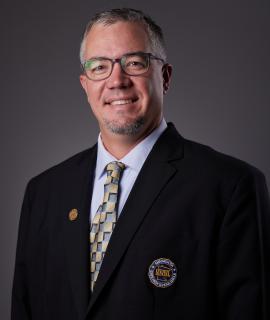 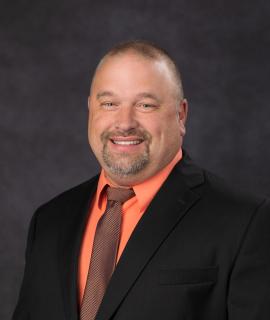 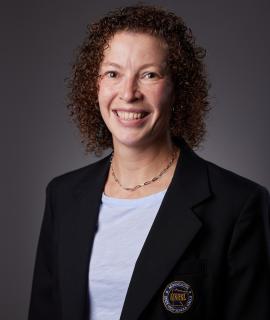 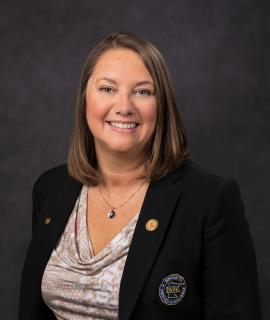 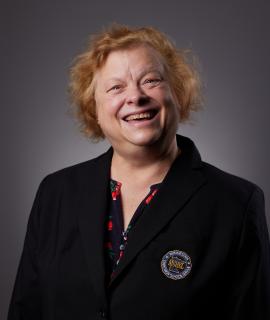 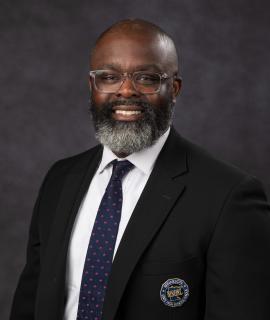 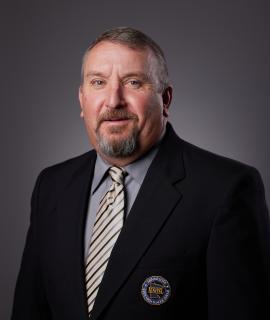 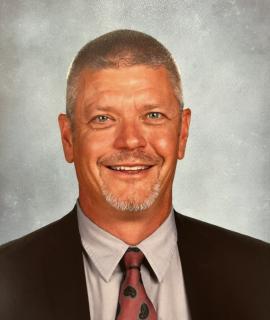 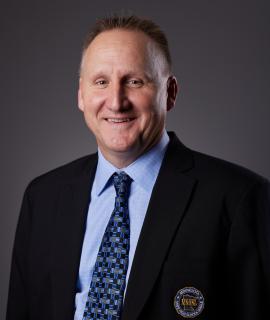 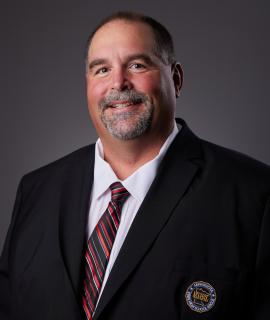 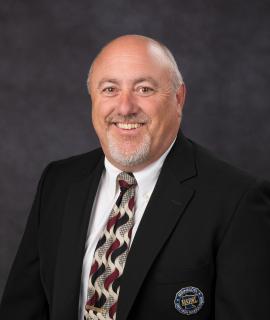 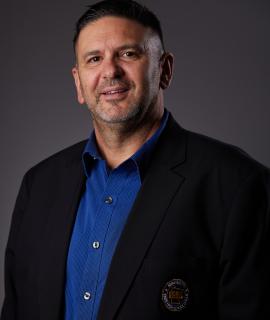 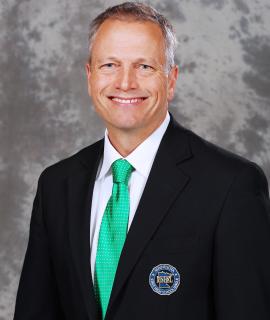 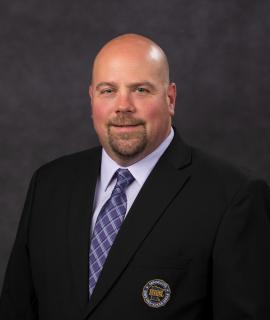 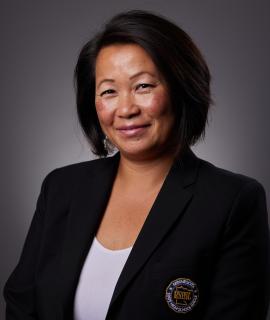 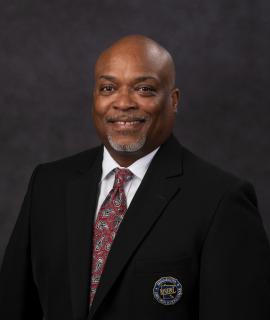 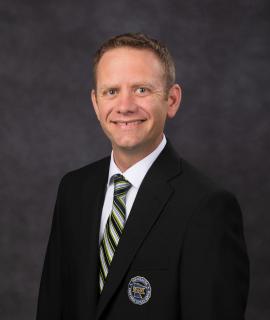 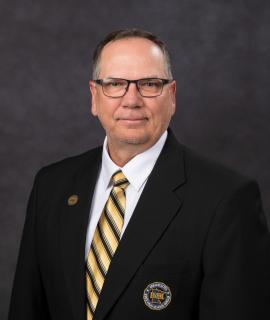 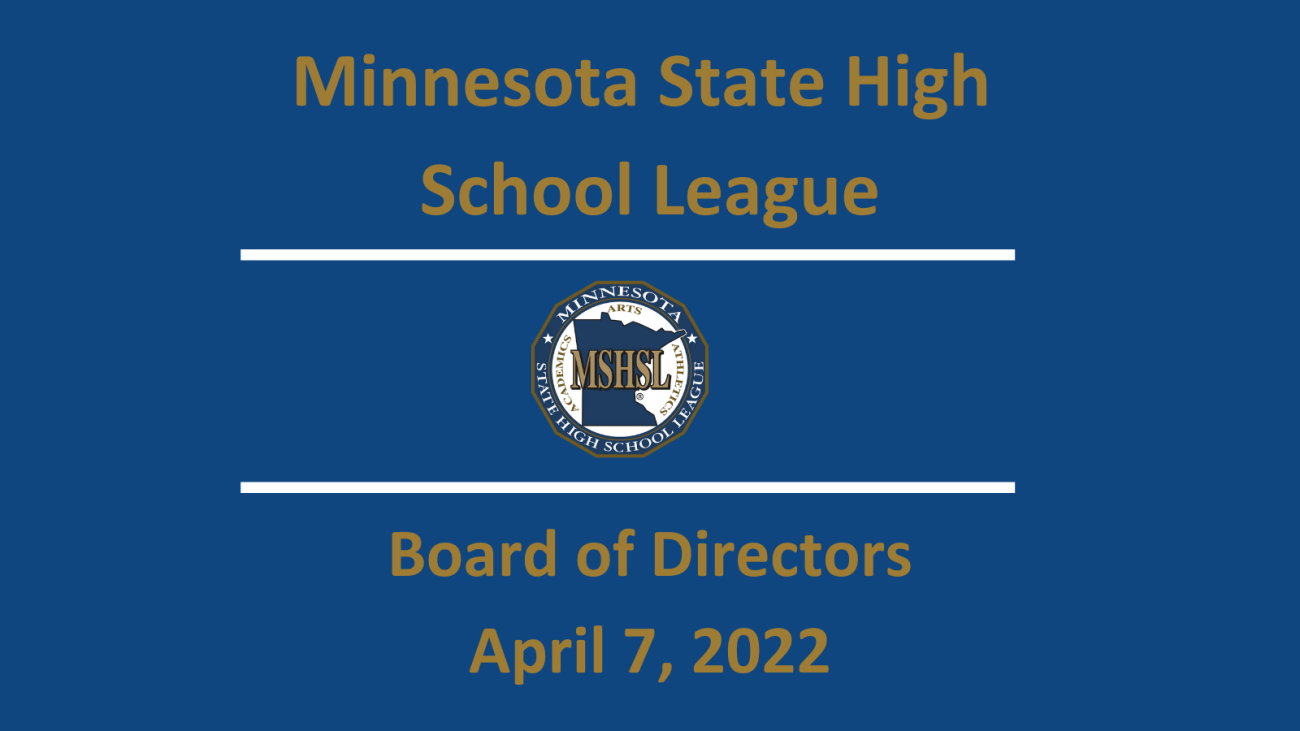 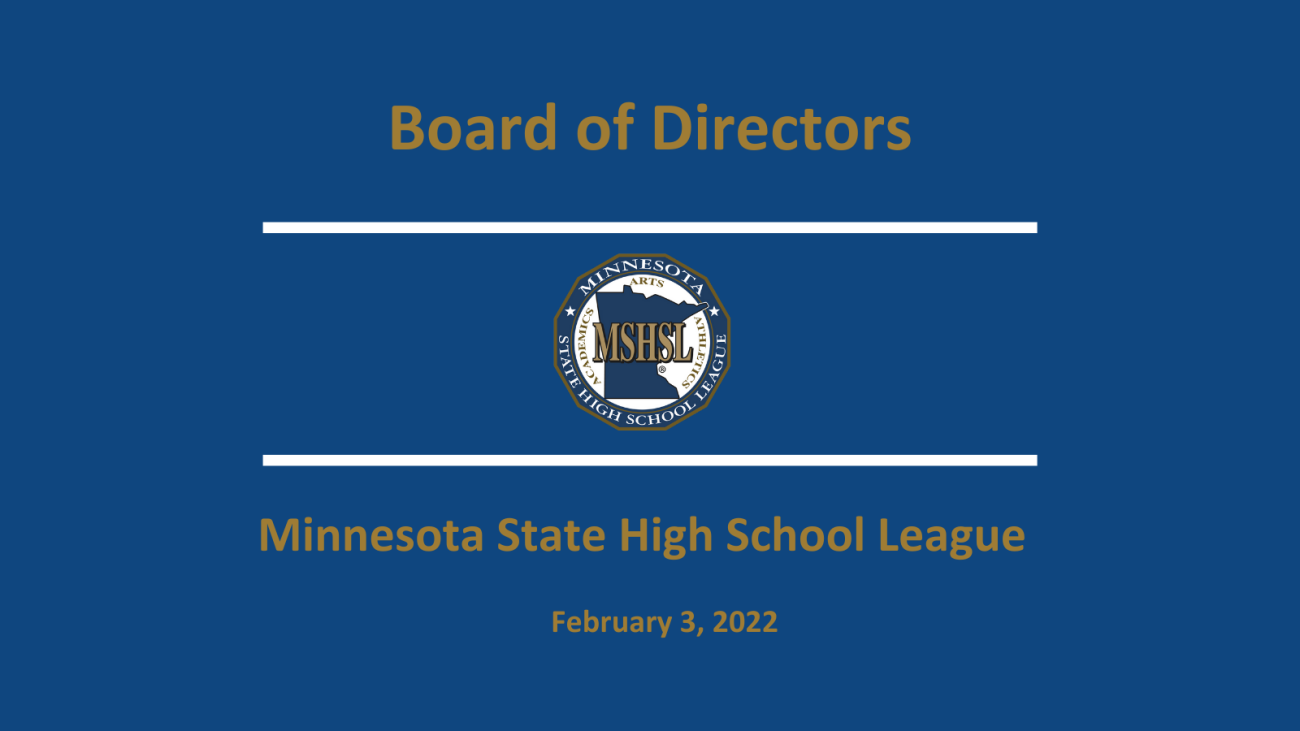 League’s Board of Directors salute Title IX during business meeting