Board of Directors approve implementation of shot clock in 2023-2024

St. LOUIS PARK, Minn. --- Implementation of a 35-second shot clock beginning in the 2023-2024 season for Boys and Girls Basketball was approved today by the Minnesota State High School League’s Board of Directors during its regularly scheduled meeting.

The adoption of a shot clock for varsity level competition is required through this Board of Directors’ action. Under provisions of the adoption, member schools may use the shot clock at sub-varsity levels by consensus of competing schools.

“The League’s Board of Directors is grateful to all of the member schools and their administrative teams for the thoughtful reflection and careful analysis in the study of this proposal,” said Board President Tom Jerome, superintendent of the Roseau School District.

“Their feedback was essential in the decision-making process. We also greatly appreciate the input of the coaches associations and the other professional stakeholders that put so much time and energy into providing feedback on a proposal that would benefit student participants.”

While discussions on the use of a shot clock in high school reach back years, they have resumed in earnest since May when the National Federation of State High School Associations permitted the use of a 35-second shot clock by state adoption. This decision followed a failed proposal for a national rule mandating a shot clock.

Feedback from member schools shared that 75 percent support the implementation of the shot clock within the next three years.  Currently, 19 percent of the responding schools have shot clocks installed. This number grows to a total of 76 percent that reported they could have them installed for the 2023-2024 season.

Currently in Minnesota, the shot clock may be used in regular-season nonconference contests or invitational tournaments if both schools agree, the host school is properly equipped, and the assigned officials approve.

League Staff will assist member schools in preparation for the implementation of the shot clock provision.

“We are excited it passed,” said Pat Barrett of the Minnesota Girls Basketball Coaches Association. “The state of basketball is excited to start using it.”

In another Action Items:

In Discussion Items, the Board of Directors:

The Minnesota State High School League: Education and Leadership for a Lifetime

"The League’s Board of Directors is grateful to all of the member schools and their administrative teams for the thoughtful reflection and careful analysis in the study of this proposal.”
Board of Directors President Tom Jerome

John’s Journal: “The Other Side of Glory” Is A Glorious Read 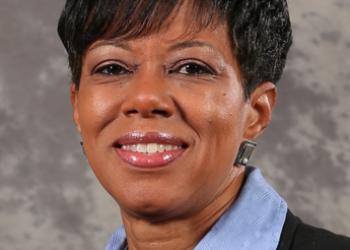 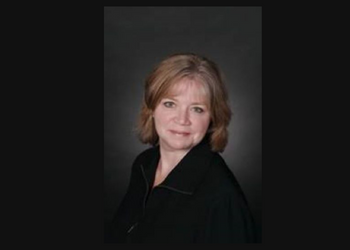 December 7, 2021 |
League News
Longtime Robbinsdale Armstrong High School Choral Director Stephanie Trump has been selected as the Minnesota recipient of the NFHS Outstanding Music Educator Award. This prestigious honor is presented by the National Federation of State High School Associations in recognition of music educators that excel with enthusiasm and purpose in educating students in the Fine Arts