Crosby-Ironton eighth-grader Tori Oehrlein made Minnesota girls basketball history this week when she became the fastest player to reach the 1,000-point milestone.

On Feb. 8, Oehrlein scored 43 points to power the Rangers to a 69-35 victory over Aitkin. That output pushed her career scoring total past the 1,000-point threshold and it took just 40 games to do so, according to Matt Pederson, the League’s basketball historian.

Minnehaha Academy freshman Addi Mack reached the 1,000-point mark in her first game this season, 49 games into her prep varsity career. On Friday night, Providence Academy eighth-grade guard Maddyn Greenway hit the milestone during the Lions' 79-30 victory over Breck. She accomplished the feat in 46 games.

Prior to this season, Braham's Rebekah Dahlman was the quickest to the 1,000-point level in 61 games. She scored the 1,000th point of her standout career in the third game of her freshman season. Dahlman is Minnesota’s all-time leader in basketball with 5,060 points.

The 5-foot-11 Oehrlein averaged 21.7 points per game as a seventh-grader at the varsity level. This season, she has pushed that to 28.7 points per contest through 19 games. 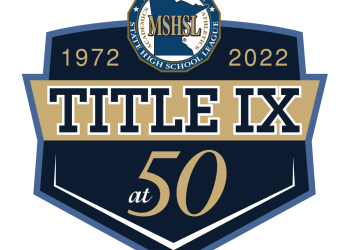 June 15, 2022 |
League News
With Title IX set to mark its 50th year of federal legislation passage this month, no Minnesota State High School League salute is complete without spotlighting McIntyre, who drove from border to border as Minnesota’s most visible proponent in a crusade to permit equal opportunities for girls.

Celebrating Title IX with grateful thanks, yet hopes and visions for continued progress

June 13, 2022 |
League News
As we celebrate the 50th year of the passing of Title IX legislation, I have been reflecting frequently. My reflections bounce between gratefulness and a reminder of some improvements we have yet to make. 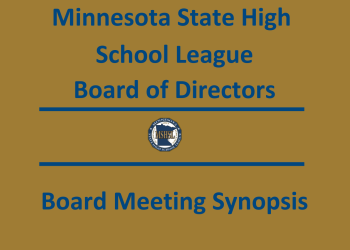 June 7, 2022 MSHSL Board of Directors Synopsis 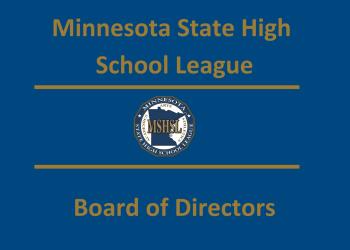 Board of Directors Meeting Release, June 7, 2022

June 7, 2022 |
League News
In its final meeting of the 2021-2022 school year, the Minnesota State High School League's Board of Directors continued its salute to Title IX pioneers and approved many winter advisory proposals.