Independent School District 196 in the south metro of the Twin Cities has become a national power in Speech and Debate. The district includes Apple Valley, Eagan, Eastview and Rosemount high schools. The architect of creating a path for those programs to succeed at the state and national levels was Pam Cady Wycoff, a former educator, Fine Arts Coach and Advisor at Apple Valley High School.

Cady Wycoff, a 1975 graduate of Lake Crystal (Minn.) High School, began her teaching and coaching career at Mankato Loyola in 1979. At Mankato Loyola, a school with an enrollment of about 200 students, she created a Lincoln-Douglas Debate team, and led the Speech team that had more than 50 participants.

She served on numerous League committees, including the 2003 Ad Hoc Committee on League Issues, the Fine Arts Council and the Region 6AA Committee on Spech. In addition to serving as a judge at Speech and Debate state tournaments, she had held many leadership positions at the national level.

Cady Wycoff was inducted into the League’s Hall of Fame in 2004. She continued teaching through her retirement in 2017, but still assists in the Apple Valley program.

“Beyond all (of) her success, Pam brings a sense of class and grace to everything she does,” said Thomas Backen, a former Speech and Debate coach at Benilde-St. Margaret’s High School. “Not only do her students succeed at the uppermost levels, but they are respectful and respected competitors as well.” 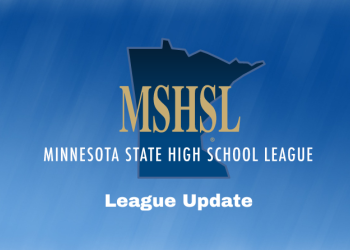 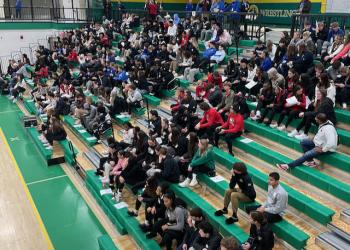 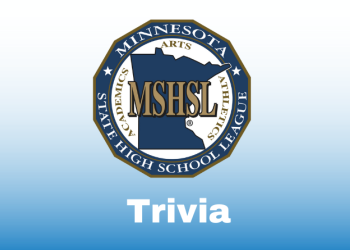 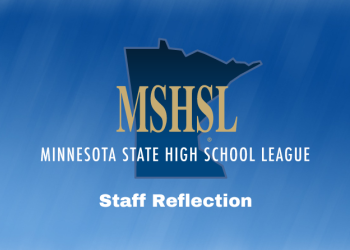 January 9, 2023 |
League News
League Staff member Jason Nickleby shares a reflection on the pivotal and enthusiastic role played by Brett Carlson in the creation of forums designed to recruit and retain contest officials