Spotlight: She earned her associate degree while in high school and is a member of the Minnesota Association of Honor Societies. The valedictorian of her class, she is a regional officer in Business Professionals of American and has traveled to the organization’s national competitions. Kindra has earned a superior rating during section music contests for her flute performances and was honored with a Best Female Vocalist distinction at a show choir competition. She has excelled in speech, placing second in the state tournament last year and was asked to speak at the community’s Veteran’s Day program. Kindra was the captain of the soccer team since her freshman season and was the team’s MVP for three seasons. She is a school record holder in three categories.

Underwood principal John Hamann: “Wow, what a fine student and person” (she is).

My involvement in athletic leadership roles has led me to become a firm believer in the importance of leading by example, rather than by opinion.
Kindra Peterson, Underwood, Triple 'A' Winner 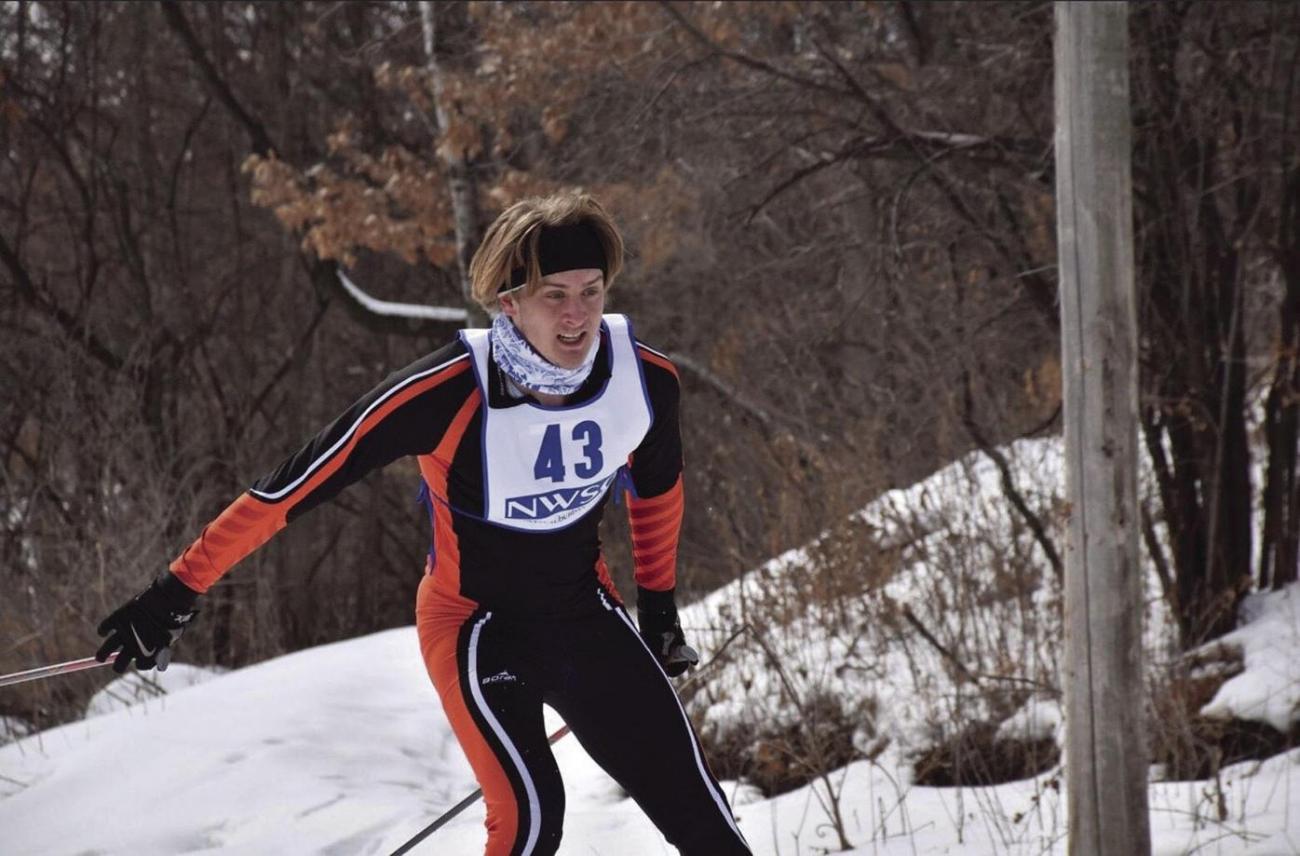 In sports and pottery, Osseo's Vaughn Ruska embraces the work 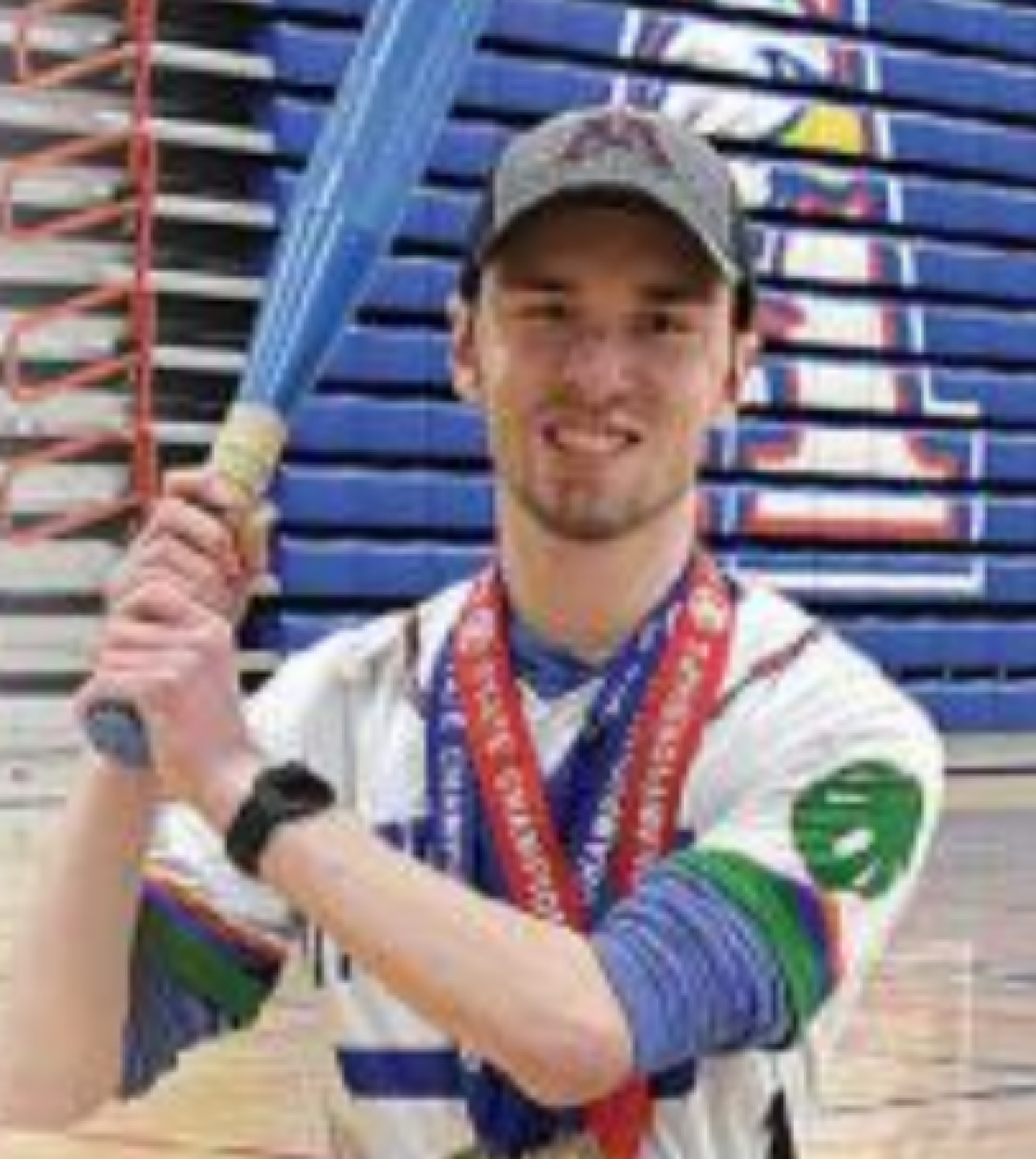 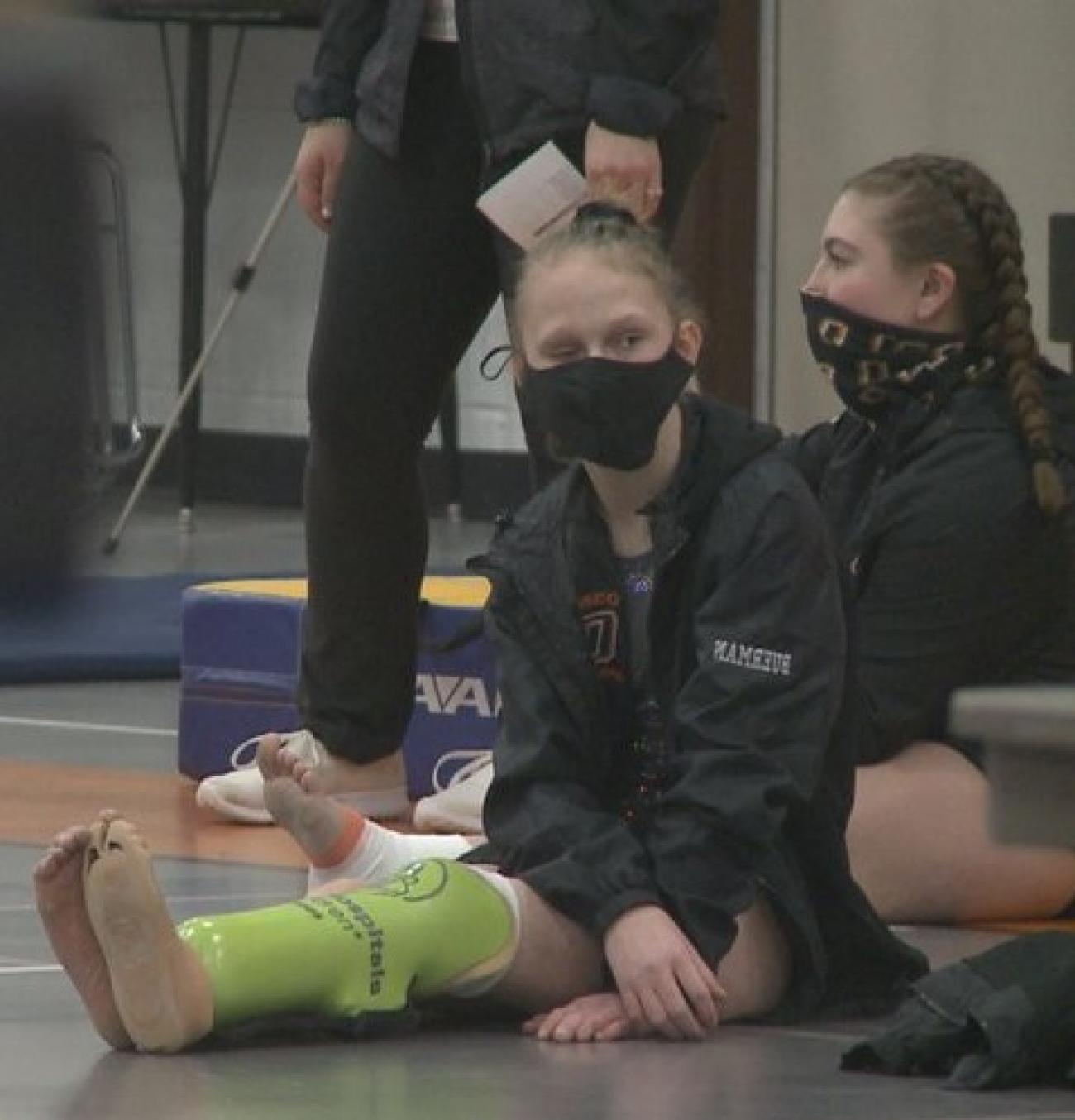 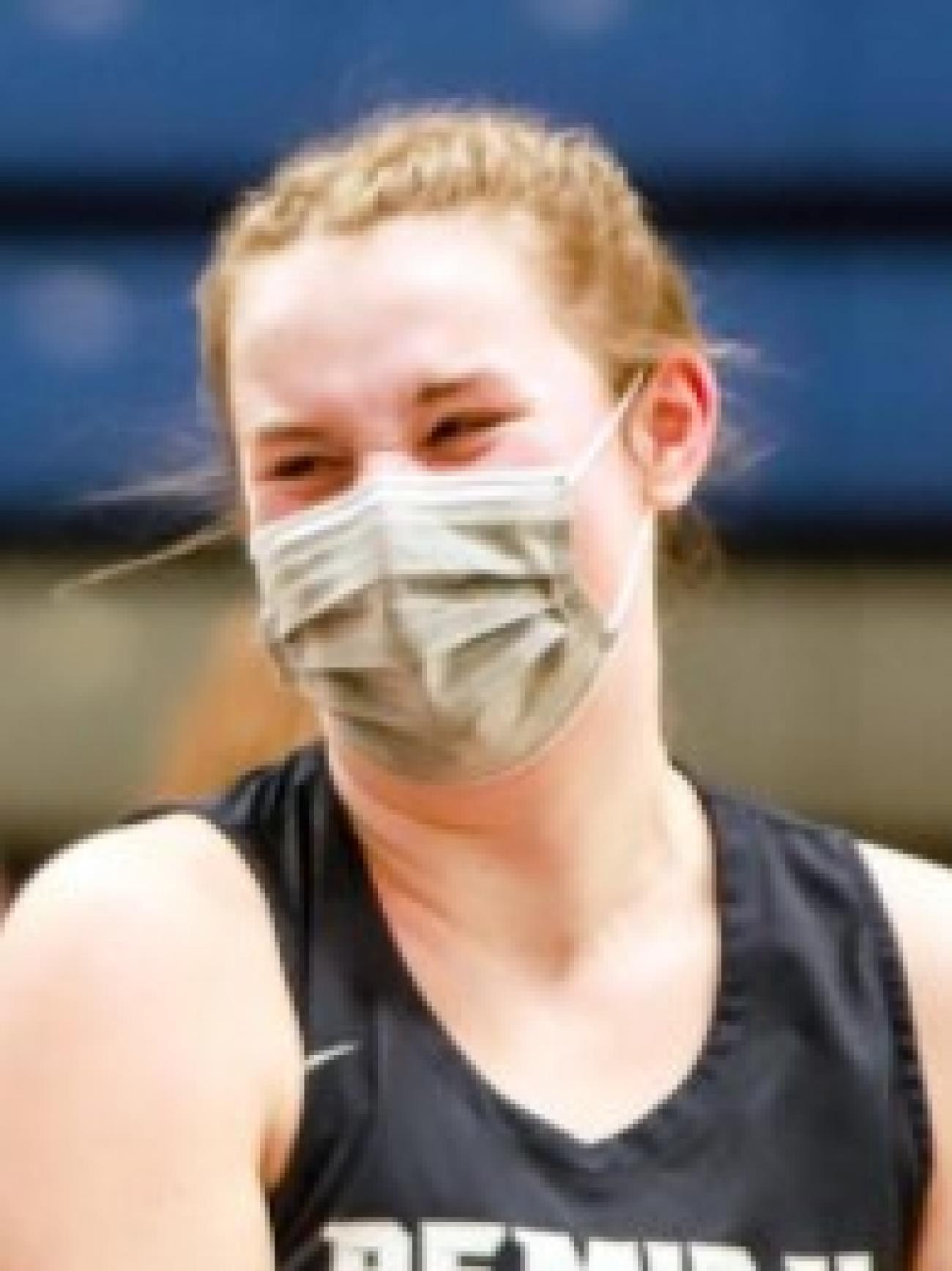