Spotlight: Oliver is the top-ranked student in his graduating class of 300 while pursuing an IB diploma. He was also part of the school’s math team that captured a state championship. In band, he plays a variety of clarinets and has received multiple superior ratings during contest events. He led the Scots to the cross country state meet for the first time in 40 years and helped them to a third-place finish in the team event. In 2019, he won the Class AA individual championship. In track and field, he is a three-time state meet qualifier and a school record holder in the 1,600- and 5,000-meter events. His coaches say Oliver is an outstanding teammate that is “always setting the bar with his work ethic and leadership.”

College plans: To pursue a degree in nuclear engineering at the University of Wisconsin-Madison, and participate in cross country, and track and field.

“Today, I am of the mindset that it is near impossible to achieve anything if I do not truly believe I can do it. Having the mindset of a champion has pushed me to and set goals that may seem scary to some, but I know are attainable.”
Oliver Paleen, St. Paul Highland Park High School, Triple 'A' Winner 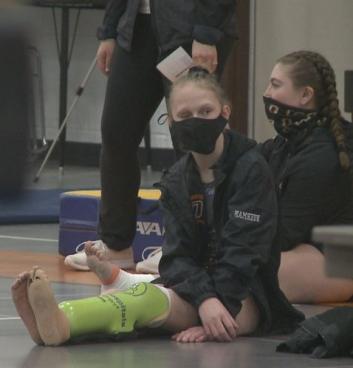 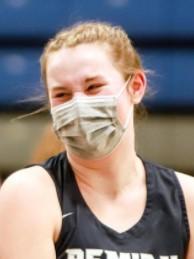 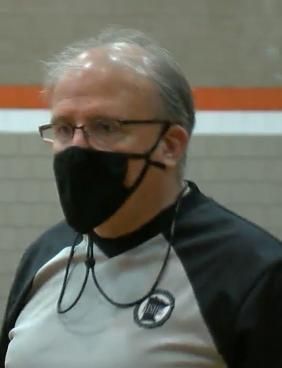 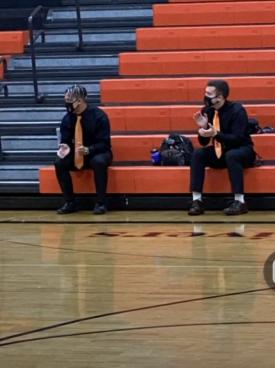