BROOKLYN CENTER, Minn. --- The Minnesota State High School League’s Representative Assembly today approved four bylaw amendments and affirmed the recommendation to table another during its meeting held in a virtual format. Prior to voting, delegates had the opportunity to discuss five proposed amendments during sessions with caucus groups. The Representative Assembly meeting originally scheduled for May 12, 2020 was rescheduled by the League’s Board of Directors because of the COVID-19 pandemic.

Here is a summary on the Representative Assembly’s action of the proposed bylaw amendments:

“We meet to try to craft better bylaws that serve our member schools and provide opportunities for kids,” said Wayzata activities director Jaime Sherwood, a Region 6AA delegate. “Those are our missions and I think we accomplished that today.”

The League’s Representative Assembly is a 48-member group made up of three delegates elected from each of the 16 geographic regions. The Representative Assembly is the League’s legislative body that makes and changes bylaws. Its function is to consider all bylaw proposals approved through a Region review process or that have been forwarded by the Board of Directors. Seventy-five percent of the total delegation membership is needed for a quorum. All 48 delegates were present for today’s meeting. An affirmative vote of two-thirds of the members present is needed to pass an amendment.

The projected date of the next Representative Assembly meeting is May 11, 2021.

“We meet to try to craft better bylaws that serve our member schools and provide opportunities for kids. Those are our missions and I think we accomplished that today.”
Jaime Sherwood, Wayzata High School Activities Director and Region 6AA delegate 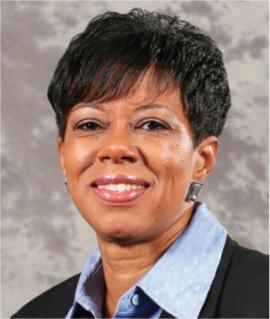 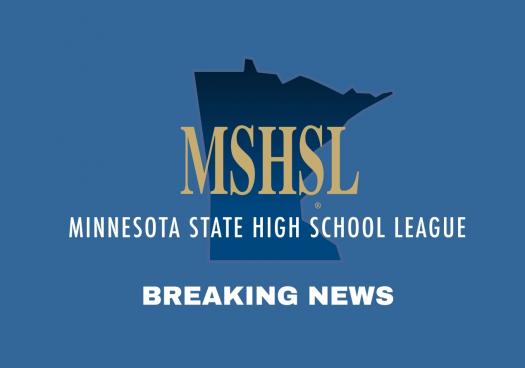