Spotlight: He is a leader in the National Honor Society and Student Council. Christopher is a longtime member of the 4-H Poultry Knowledge Bowl Team that won a state championship last fall and placed fourth nationally. In band, he is the co-leader of the drumline. In choir, he has received superior ratings in 15 performances and has acted in eight plays with multiple lead roles. He was captain of the cross country team for the past three seasons and was selected “Runner of the Year” for the past two.

Royalton principal Joel Swenson: He is “one of the most trustworthy and dependable students (I’ve) had the privilege to work with.”

College plans: To study in the field of environmental biology or criminal justice at Saint Mary’s University of Minnesota, Winona, and participate in cross country, indoor and outdoor track and field, choir and band.

I have always tried to share my abilities and knowledge as best I could with others and hope to continue that tradition through life.
Ben Borash, Royalton, Triple 'A' Winner 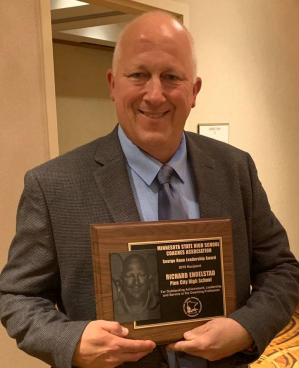 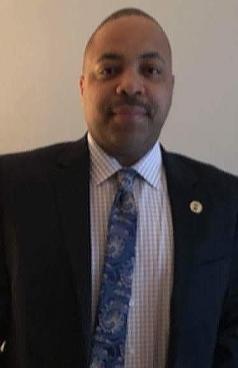 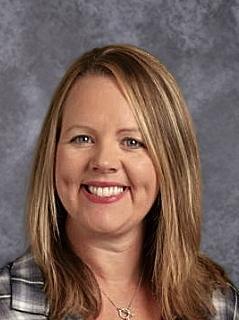 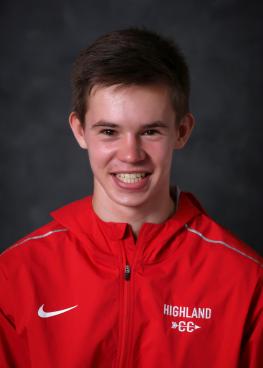