Anoka-Hennepin junior Josiah Bueltel won the boys singles title with a score of 478 and JWP/Waseca junior Ashlynn Cameron went home with the girls’ crown after posting a score of 437. The St. Michael-Albertville duo of juniors Brock Apold and Nicholas Hoefener won the doubles competition with 924 pins.

John’s Journal: Shaina Zinter Can Do Almost Anything 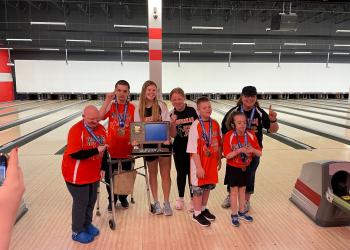 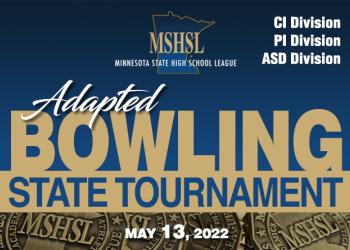 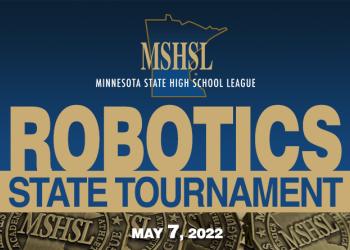