Minnetonka, the No 3 seed in Class AA to open the Minnesota State High School League’s Girls Hockey Tournament, turned back an upset bid before finally getting past unseeded Alexandria for a 2-1 victory in double overtime on Saturday, March 27 at the Xcel Energy Center in St. Paul.

Senior forward Kayley Crawford was left alone in front of the goal and she converted the golden opportunity for the Skippers (16-3-3) at 2:36 of the extra session. It was her second goal of the game and it sent Minnetonka to the big-school semifinals against Edina on Thursday, April 1. It will be the third meeting between the Lake Conference rivals this season. Edina, which advanced to the semifinals after receiving a forfeit from Centennial in the quarterfinals, defeated Minnetonka in the two previous meetings this season.

Alexandria sophomore forward Ella Westlund pushed Saturday’s game into an extra session when she scored with 13.3 seconds remaining in regulation and the Cardinals (14-5-2) using an extra skater. In the first extra session, Minnetonka sophomore Grace Sadura nearly ended the game, but her shot in the closing seconds hit the pipe with a loud clank. Alexandria junior goalie Jordan O’Kane faced 59 shots and made 57 saves, including 18 and 17 in the second and third periods, respectively. On the other end, Minnetonka senior goalie Brynn DuLac made 26 saves. 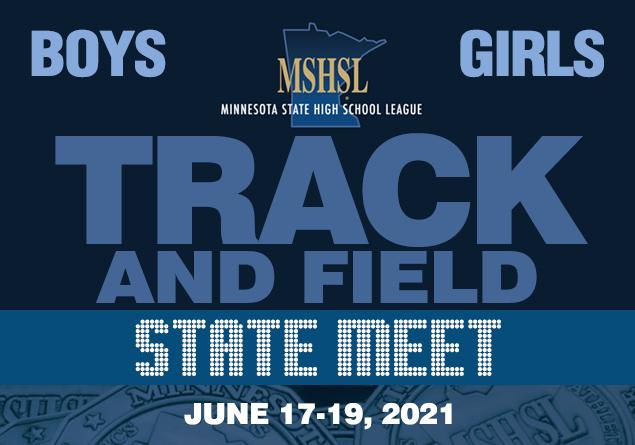 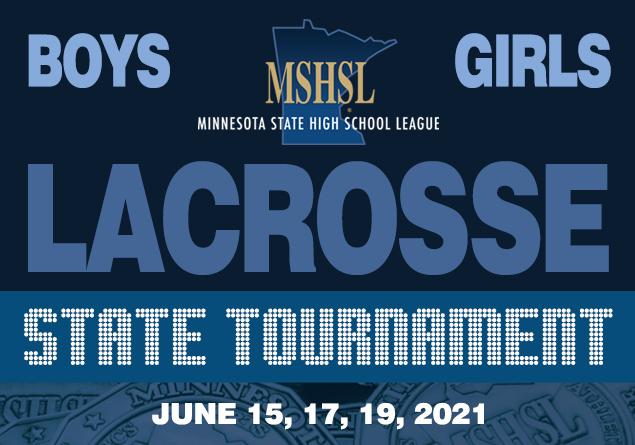 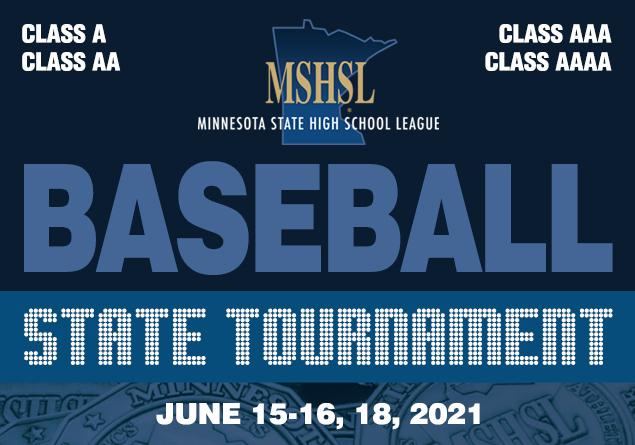 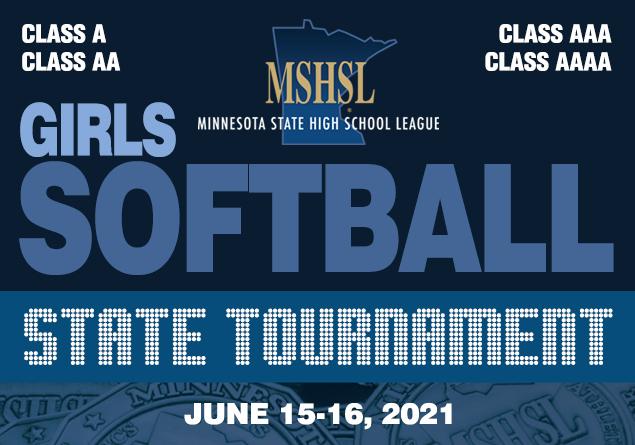