In Class A, divers from Chisago Lakes swept the top three places. Storm Opdahl earned his second consecutive title with a score of 462.05. Jimmy Nord was second at 423.90, followed by Tobie Stiles at 376.26. Nord and Stiles placed fourth and seventh, respectively, at the 2020 State Meet.

November 26, 2021 |
Tournament News
The Cougars won the Class AAAAAA title, their first in program history, with a powerful, impressive run in 2021 that was capped by a dramatic 13-7 victory over Maple Grove in the big-school title game on Friday, Nov. 26 at U.S. Bank Stadium. 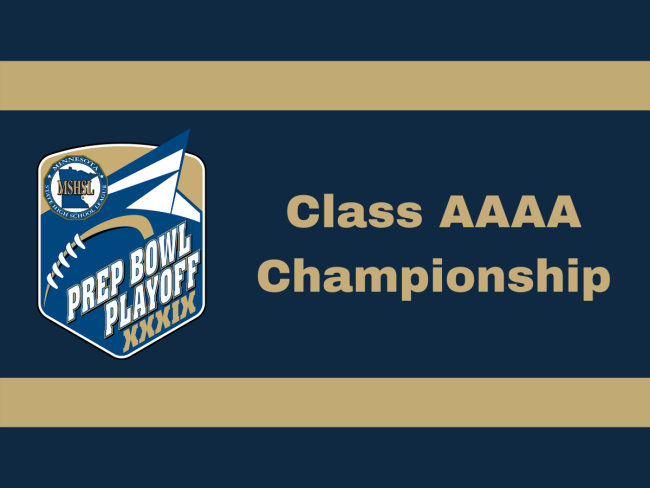 November 26, 2021 |
Tournament News
Hutchinson was off and running Friday, Nov. 26 and the Tigers didn’t slow down until they had another football championship trophy in tow. 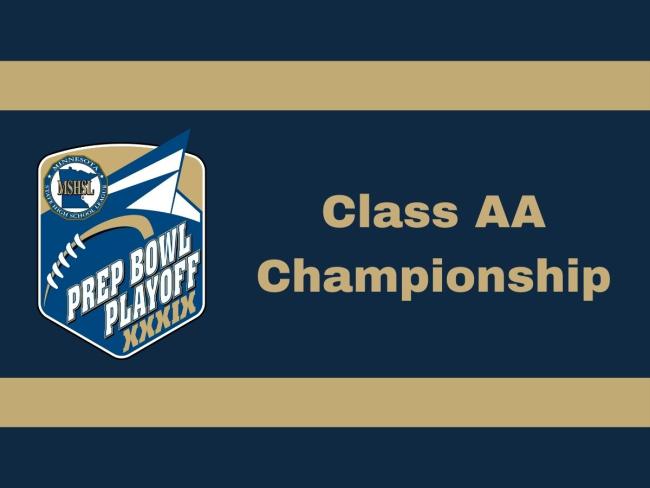 November 26, 2021 |
Tournament News
If you looked away for just a moment in the final minutes of the Class AA football championship game between Chatfield and West Central Area/Ashby, you ran the risk of missing out on drama that was draining to players and fans alike. 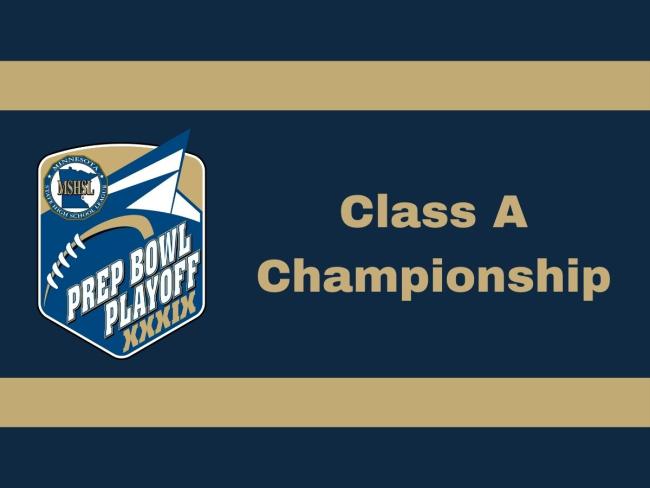 November 26, 2021 |
Tournament News
The Crusaders limited the Vikings to a season-low scoring output and made key defensive stops in the late-going to record a 20-14 victory over Minneota in the Class A championship game on Friday, Nov. 26 at U.S. Bank Stadium.